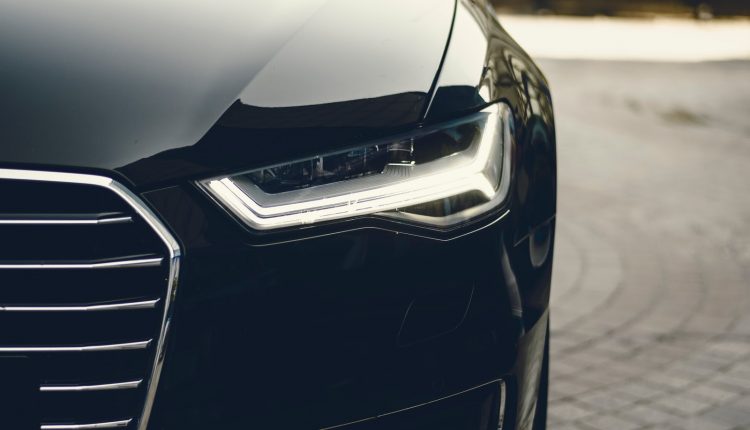 Many lifelong science fiction fans are disappointed that we aren’t driving flying cars yet. While the flying car is still a ways off, technology has completely changed the way we drive over the past twenty years. As technology advances exponentially, vehicles are constantly evolving.

Backup cameras and vans with self-closing doors are a few of the more popular developments of recent years. If you thought those were neat, you’ll love these five future car technologies.

Advanced manufacturing techniques like CNC machining play an important role in the prototyping and creation of streamlined parts for vehicles (source: http://www.3erp.com/cnc-machining/). Now, AI plays a role as well. Self-driving cars bring some people amazement and inspiration while filling others with visions of a bad episode of Black Mirror. Whichever camp you find yourself in, 2018 saw the first self-driving vehicles hit the road with many automotive manufacturers preparing to launch their self-driving consumer automobiles.

The self-driving car movement has run into a few setbacks. The death of a pedestrian in Arizona earlier in the year raised some red flags with regulatory officials, and another recent collision between a self-driven car and a motorcycle has made headlines as well. Still, the cars are cleared to hit the road without a human backup driver for further testing, with consumer vehicles expected to become available in the next five years.

Alexa has found a comfortable place in the homes of many, so why wouldn’t she become a part of the driving experience as well. Move over Siri; Alexa is heading on a road trip. The integration will help drivers find the fastest route home while controlling their temperature and the music settings.

Additionally, Alexa will even be able to zip home ahead of you to control your smart objects. While driving home, you can tell Alexa to turn up the thermostat and turn on the lights, so you’re greeted with a warm, well-lit retreat. Eventually, this may also mean that you can activate other smart appliances, such as your instant pot or coffee maker while on the road.

Scientists estimate that the world will be out of crude oil– and thus fuel for our vehicles– before the century is out. With gas prices soaring and shortages inevitable, designers have been looking into fuel alternatives for decades. Enter the Cadillac Aera, a vehicle which runs entirely on compressed air. In theory, the vehicle will travel up to 1,000 miles before requiring refueling and has components modeled after NASA’s Mars rovers.

Unfortunately, the Cadillac Aera is just a concept at present. However, what it proposes is promising. Running on air, crafted from lightweight material and designed with passenger comfort and safety in mind, the Cadillac Aera might just be the hit car of 2080. 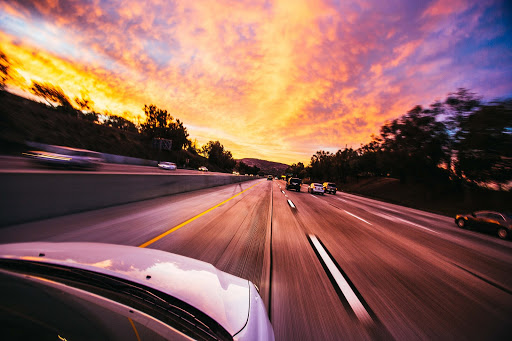 On the subject of air, imagine a vehicle that produced oxygen rather than toxic pollutants? Mercedes is working on a vehicle that does just that, though our technology hasn’t quite caught up to the idea. Still, we could be seeing a version of this vehicle on the road by 2050. Perhaps if the Mercedes Biome and Cadillac Aera came together, they could create a cleaner world for drivers and passengers everywhere.

This isn’t the first time the Mercedes Biome project has caught attention. The company proposes that this car would be grown from genetically modified seeds and run on plant materials. Not only does this vehicle promise a clean driving experience, but it’s also biodegradable. Imagine a future where cars grow on trees.

It wouldn’t be a complete list without circling back to flying cars. The PAL-V was showcased for the first time in March 2018, as well as traveling around the world over the summer and into the fall to be shown at different events. The vehicle is still going through the rigorous process of being deemed safe for further testing, but the designers assure that they created it with both the rules of the road and the skies in mind.

The estimated timeline on consumers being able to get their hands on this vehicle? By the year 2020. That’s right, within two years there could be a few flying cars in the hands of consumers. How this will impact regulations and licensing has yet to be seen. While the sci-fi writers of old may have missed the mark on the dates, Blade Runner 2049 could be right on the money.

Every new day brings with it new possibilities. If you consider that the first consumer vehicle only hit the roads just over a century ago, it’s incredible to think about what the next fifty years will unfold.

The car lovers guide to creating the perfect garage space

How to Improve the Performance and Appearance of Your Car