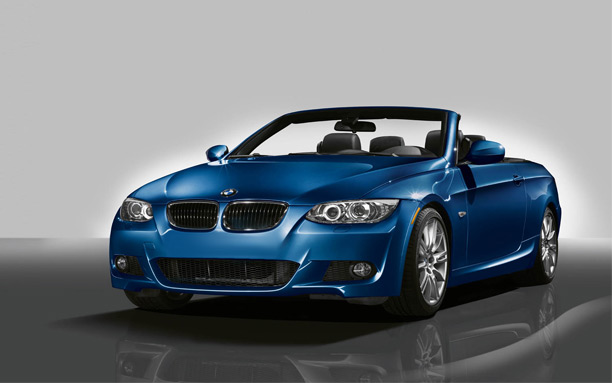 BMW brand ventured into new car models such as; 4-Series coupe’ and also expanded their van line to include the 2-series Active Tourer taking  on plans from Mercedes-Benz and Audi to claim the number one position in luxury vehicles as we come to the close of the second decade of the 21st century.

Industry players however speculate that this is a lead that will prove hard to defend since Audi has gone through with a programme that will see the brand investing up to €22bn by the year 2018 while Mercedes-Benz on the other hand plans to expand with vehicles such as the soon to be launched M-Class Coupe’.

The C.F.O Friedrich Eichiner of BMW said that BMW is not looking to boost sales at any price, when he had a discussion with journalists.

He also added that as a group, they are looking forward to Concrete Sales growth that will convert to single digit gains as opposed to the usual important double-digit increase in their sales. He concluded that the group is more fixated on upholding profitability.

Given the figures, a Frankfurt based analyst (Juergen Pieper) was keen to add that the coming year (2015) he predicts that BMW will slightly drop market share since it has certain models that are a slightly older.

As much as the group underwent a change in their luxury models losing out to Audi and Mercedes-Benz, BMW revamped their current 5-Series vehicles generation, a mild refresh for 2014. They introduced a diesel model to this range for the first time.

The all new BMW 535d combines proficiency with robust power in a convincing package that makes buyers have every reason to settle for this make and model as opposed to purchasing a gas-powered 535i.

Industry experts that have had a feel of the new model say that the best thing about the car is its Engine, found in a 7-Series Sedan and also the X5 SUV. A 3.0 litre turbo-charged inline six-cylinder gives out 255 horsepower and a whopping 413 pound-feet of torque.

However despite the introduction of this new model, BMW sales were surpassed by its rivals. Perhaps in the coming months, BMW may give its competitors a run for their money given the new strategy and confidence the group has adopted.

Whiplash Claims on the Rise