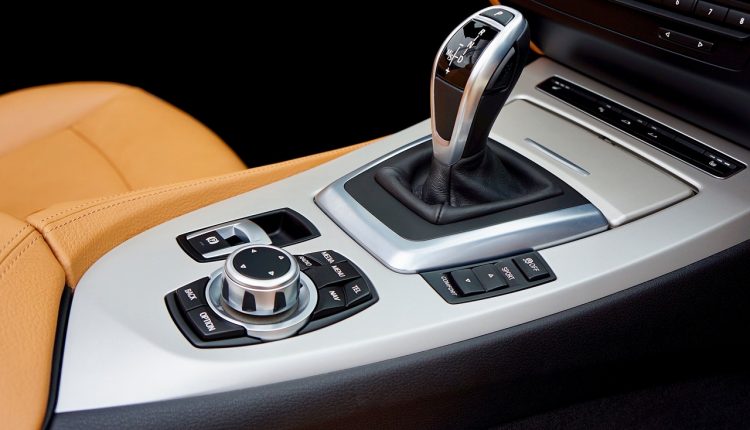 It’s hard to imagine that just over 20 years ago, airbags weren’t considered a standard feature on all new cars. However, with the increase in cars on the road and pressure from consumers and lawmakers alike to reduce the damage done in the event of an accident, car manufacturers are constantly working on safety features that will become the new norm. Not only will this hopefully land them a bigger piece of the consumer pie, but also keep motorists and pedestrians safe.

One of the most fundamental advancements in car safety, is the invention of the airbag. For millions of motorists and passengers across the globe, this ingenuous invention not only saves their lives, but also prevents serious injury too. There are those incidents, however, where the airbag was deployed and might have done more damage than the actual collision, and for manufacturers, this was a serious flaw they weren’t prepared to live with. Fast-forward a few years and suddenly we’re in a situation where smart airbags know exactly when to deploy based on the driver or passenger’s position in the car. This technology also determines whether the airbag should deploy fully.

More Than Just An Insurance Reduction

Facial Recognition Software is starting to gain momentum as car brands see both the safety and security benefits of this technology. For starters, this tech is a must-have in specialized vehicles such as those used on construction sites, the army, and the police force. Unauthorized access to those vehicles could cause serious damage. From a security perspective, the technology will be an added deterrent for car thieves which should have an effect on the driver’s risk profile.

While the safety of autonomous cars is dubious at best, car manufacturers are hard at work to alleviate any doubts or delays. According to industry experts, one of the most important issues to address, is the timeframe involved for an autonomous car to make a decision. Humans can make a decision in around 2 milliseconds, which means autonomous technology needs to work faster in order to be beneficial. The connection speed is currently a big obstacle in this sensitive time pocket, and 5G is said to be a big boost to the response speed.

Technology is advancing at a rapid rate and for motorists, this means better safety.

Tips to Prevent Back Pain When Driving