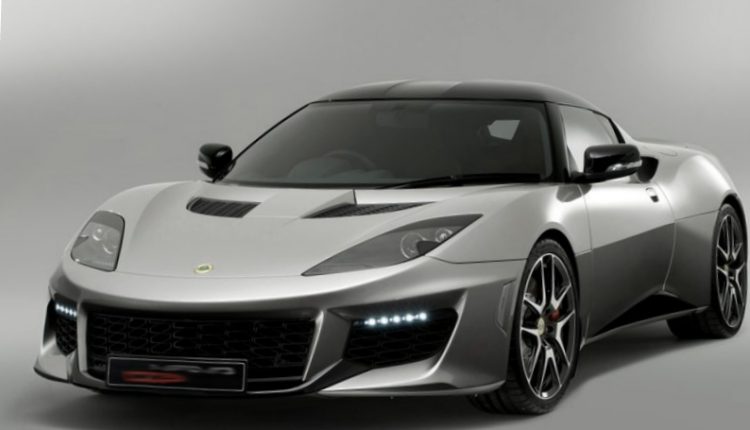 Could The Evora 400 Be The Fastest Lotus Yet?

The 21st century is the era that technology is changing fast and it is hard to keep up with it. Technology has many car manufacturers competing who has the fastest and the most high tech features in their vehicles.

In the six plus decades Lotus has operated; the firm has produced a lot of fast road cars. Thanks to technology, now Lotus can brag that it has produced the Evora 400, its fastest vehicle yet.

Reaching 186mph and attaining 60mph from zero in a mere 4.1 seconds. These speeds are achievable thanks to the new Evora S’s 3.5 litre V6 (supercharged). The mechanism generates 400bhp and 320lb ft. of torque

Compared to its predecessor; that’s an increment of 55bhp. The new technology fit in the car includes;

More than Just a Car

All new Evora 400 has more features than a simple powertrain tweak. Officials from the company site that the Evora is well over 2/3rds new. They claim that the weight has drastically gone down that to lighter seats and  engine mount.

The shedding of weight combining it with triple-element rear wing; a new downforce generating front end and extra power. The Evora 400 is six seconds quicker on the track than its predecessor the Evora S. Pundits decree that this quite a gain.

The Evora 400 Lotus comes with

There is an optional six-speed auto version…

Officials from Lotus also exclaim that the cockpit now has additional comfort. The aluminium chassis is  fused. It now features narrower sills that makes it ingress and egress less laborious, the back of the car is  roomier than that of its predecessor.

What stands out is the Evora 400 new front end. The front in now features integrated daytime running lights.  Then again, you will be able to make it out of the crowd thanks to its bulky rear wing and diffuser.

The new CEO Jean-Marc Gales quips that the Evora 400 is the fastest road going Lotus the company has produced. He is quick to add that its performance can only be matched by vehicles that cost more than it does.

The CEO ends by stating that the Lotus’s new car delivers supercar look that are akin to supercar performance.

Unfortunately, there is no word on the set price. Predictions are that the Evora 400 is set to go beyond the £65,000 mark price of the Evora S.

That said; Lotus has high expectations that their new car will account for almost half the company’s sales by autumn.

They expect its production to go up to 70 cars per week. As we conclude; we just want you to deliberate whether you would choose the Evora 400 which is a little bit less powerful, less costly than the Porsche Cayman GT4….

All New Renault Truck Additions At The Intermat Trade Show