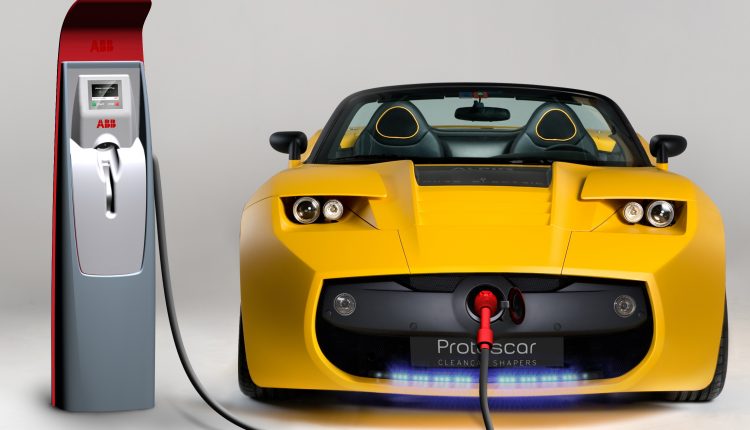 THE INSIDER ON… ELECTRIC CARS IN NORTHERN IRELAND

If you thought that electric cars were the sort of vehicles you’d only see on The Jetsons then think again: because if you visit car dealers across Northern Ireland you’ll quickly discover that this alternative form of motoring has arrived.

Yes, electric cars are here: and while they are still a niche market, their numbers are growing rapidly with governments pouring millions into establishing charging points and infrastructure to support this new form of motoring. So if you’re not familiar with electric cars, The Insider is here to offer a quick snapshot.

What is an electric car?

Electric cars do exactly what it says on the tin: they are vehicles powered by electricity. To get technical, they have an electric motor for propulsion and a battery that is charged to provide power. In contrast to hybrid cars, there is no petrol/diesel used at all.

How do electric cars work?

Electric cars generally make use of an electric motor that is connected to the wheels via a transmission: although in some cases, there is an electric motor attached to each of the wheels. The power comes from a charged battery: most electric cars now use lithium-ion batteries similar to those featured in smart phones, albeit a lot, lot bigger.

But what’s the point?

The idea of electric cars is to offer an alternative to petrol and diesel for many reasons.

Firstly, they are more environmentally friendly as they produce no emissions from the exhaust pipe. Some will argue that electric cars merely displace their emissions because so much electricity comes from non-renewable polluting resources. However, most studies suggest that even when run with electricity from non-renewable sources, electric cars are still cleaner overall: and as more renewable resources are used they will only get greener.

Secondly, they are offer an alternative to oil: a resource the world is rapidly running out of. They are also much, much cheaper to run, particularly as petrol prices continue to escalate.

So why aren’t we driving them already?

The reason electric cars are relatively new to car dealers in Northern Ireland is because infrastructure in the country – i.e. the charging points needed to keep electric cars running – is not yet widely available. Many electric cars also have a limited range and lengthy charging times: although this is being addressed as more vehicles appear on the market.

So what electric cars are available in Northern Ireland?

There are a host of electric cars now available at car dealers in Northern Ireland.

Japanese carmaker Nissan currently boasts the most popular battery electric car in the world in the form of the Nissan LEAF – it has a range of 84miles and achieves the equivalent of 129MPGe. Another Japanese carmaker Mitsubishi was also among the frontrunners in introducing electric cars with the i-MiEV model, which is also produced by Citroen as the C-ZERO and Peugeot as the i0n.

Renault has recently got in on the act too: releasing a host of electric cars such as the Renault Twizy, Renault Zoe and Renault Fluence. Ford has reacted with electric versions of the Focus and Fiesta; while BMW is introducing electric cars in the form of the i3 and i8. As more infrastructure is established, these numbers will only expand further.

Volvo FMX In the Hands of a Toddler