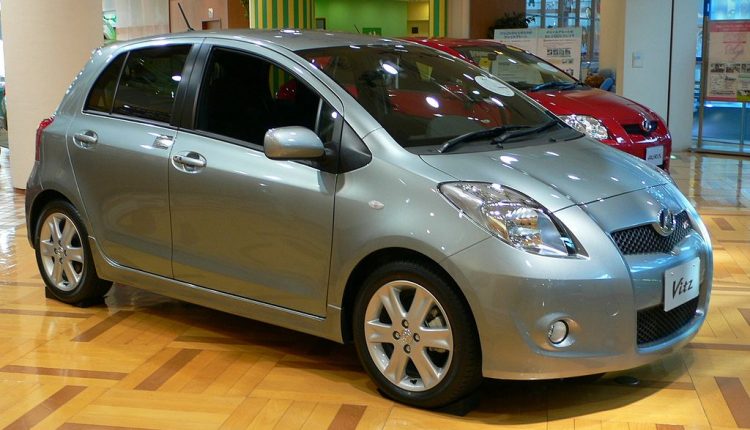 Despite a drop in sales across new and used car markets in 2018, used car sales remained relatively buoyant with 7.9m sales across the year – a number 2.1% down on the 2017 figure. Compare that with the 2.37m new car registrations and a decrease in sales of 6.8%, and it’s clear that buying habits are swinging the way of the second hand market.

This is with good reason, though, as second hand vehicles represent significantly better value across a number of key spending areas. Obviously, a used car will cost less to buy, but exactly how significant are the savings that a second hand purchase provides?

The Advantages of Depreciation

Depreciation is the scourge of the new car market. Swift and unforgiving, new vehicles are subject to a significant drop in value the moment they leave the forecourt. Whilst a major concern for any new car owner, rapid depreciation is a strong ally to the second hand buyer’s market.

Wait a single year on a new vehicle and its value will have dropped by up to 35%. Wait three, and a car can be worth half or less of its initial sale price. By investing in a car three years old, you’ll be acquiring a still relatively new model at half its original price, not to mention you’ll be buying a car that has suffered the majority of its depreciation, meaning your investment is much better protected than those who buy newer.

In the last two full years, consistently over 85% of new cars sold in the United States are purchased on finance. While interest appears to be dropping slightly in the UK, it’s safe to say that well over three quarters of domestic new car purchases still come with a finance plan.

Of course, most people can’t afford to pay upwards of £10,000 up front to buy a new car outright, thus a finance plan is the only feasible option to attain one. However, the question is: why engage in a finance plan at all?

Whilst buying a used car outright will require significant capital, it’s a much more realistic prospect. And once you’ve bought it, the car is yours. Open a finance plan on a new vehicle and you could face an initial deposit of similar stature to buying a used car in full, followed by typical monthly payments of £100-£300 for the next two to four years.

Even at the end of the contract, you’ll require another large down payment to fully acquire the car, meaning many people get caught in a finance loop, essentially renting a new vehicle for a few years at a time.

Whilst this means you drive a nicer car, it also means a significant monthly financial burden, with interest-based payments that can total tens of thousands going into a black hole. When you think of it like that, it’s no wonder many are turning their back on new finance deals.

New cars registered after the 1st April 2017 are subject to the new Vehicle Excise Duty (VED) tax bracket, which constitutes an annual payment of £140 after the first year. This is significantly more expensive than the tax costs for many cars registered before April 2017, where £30 a year is a common figure for a number of popular vehicles.

Naturally, insuring a newer vehicle takes into account its initial sale value, meaning premiums will be higher to protect a sparkling new purchase than to cover an older model. So, as far as your tax and insurance expenditures are concerned, the older the car; the better.

When you drill down on the numbers, there are only a handful of reasons why you should be considering a new vehicle. If having a brand spanking new motor on your driveway is of paramount importance to you or absolute reliability is your number one concern, then buying new makes sense. Beyond that, all sensible advice points towards going second hand.

Because the second hand car market is so expansive, it’s also easy to find what you’re looking for. Unbeatablecar stock thousands of great value models, where you can filter between key areas such as low road tax and best fuel economy, in order to maximise your savings when making your next car purchase.

Top Tips to Save Money on Your Motorcycle Insurance