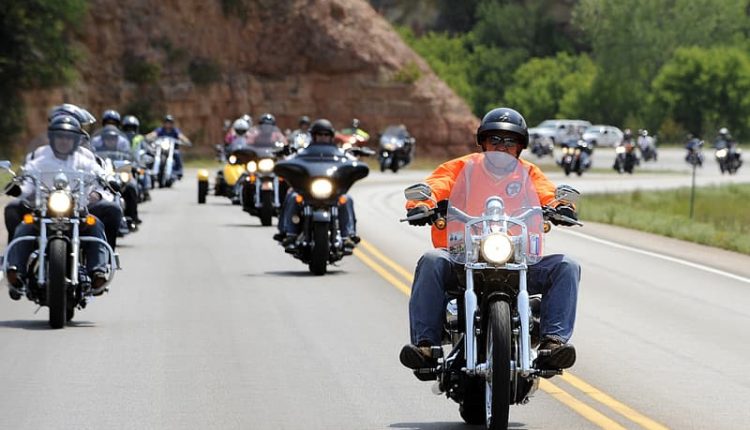 It is very easy to notice motorbikes when out on the roads as they stand out and can make such a big and different sound to an automobile. Despite this, ownership is quite like in England although statistics show that motorcycle ownership is gradually increasing.

The Department of Transport carried out a National Travel Survey on motorcycle usage in England in 2016 and it revealed some interesting statistics. At the end of 2016, there were 1.11 million licensed motorcycles in England which equates to just 2% of English households having access to a motorbike.

While this is a low percentage, there was a steady increase in the number of motorcycles from 1994 to a peak in 2008 at 1.12 million – the figure has largely been stable since then but 2016 is a 74% increase since 1994. Sales in 2019 saw a modest rise according to the MCIA with 107,408 units being shifted over the course of the year which is a 1.5% increase compared to 2018. It is thought that this could be attributed to the growth of low capacity commuter mopeds and scooters which saw a 14.7% increase.

It is also interesting to look into the age and gender of motorcyclists in England. The National Travel Survey revealed that a staggering 90% of motorcycle trips were made by men who averaged a total of 412 trips per person per year between 2002 and 2016 compared to 313 for female motorcyclists. In terms of age, males between the age of 17 and 20 were the most frequent users making 530 trips per year followed by males aged between 21 and 29 with 499. Women of all ages made up just 11% of total motorcycle trips between 2002 and 2016.

The statistics show that motorcycle ownership is low although there could be a slight rise in popularity. The danger that this type of transport presents is the most common reason why ownership is relatively low, which is why it’s important for those that do ride to get motorcycle insurance. Everyone who rides a motorcycle needs to get the right cover to put your mind at ease and provide themselves with financial protection.

It is clear that motorcycle ownership is low in this country and that ownership is largely made up of young men. There could be a slight rise in popularity over the coming years with more people turning to scooters and mopeds and it will be interesting to see if the age and gender trends change with this too.