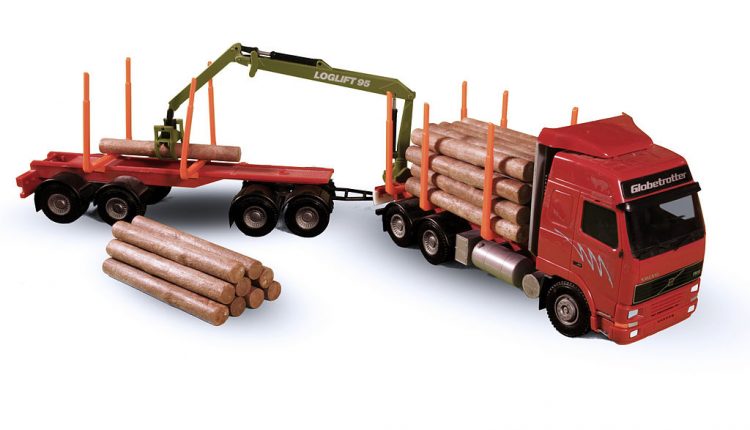 Irish truck sales scene is home to an abundance of different manufacturers with firms from all over the world represented throughout the country. Despite the likes of MAN, DAF and Renault all being popular brands throughout Ireland and Northern Ireland, the industry is missing some of the character and pride that firms used to get driving trucks produced by companies from Britain such as Leyland and ERF.

Indeed, it was just 20 years ago that brands from the UK and Ireland were some of the most common vehicles on the road with haulage firms across the country supporting the local industry by using their vehicles. However, this soon changed and more and more brands from Europe, Asia and the US soon offered more choice for buyers who flocked to the waves of new and exciting vehicles that were filling up showrooms. But what were the exact reasons for the demise of local truck manufacturers within Ireland?

Influence of global brands. As much as people tried to fight against it, globalisation brought in a heap of changes over the past 20 years and it saw many smaller companies swallowed up by larger corporations. Indeed, this is what has seen several of the well known manufacturers from the British Isles disappear completely. For instance, Leyland were the leading lights in the trucking industry throughout the 20th century before financial problems hit the company back in the late 80’s. Since then, the company were bought by Dutch manufacturer DAF (owned themselves by US-based PACCAR). Since then, all Leyland trucks are co-branded with DAF undermining the true local feel of owning a pure Leyland truck.

Poor financial records. The UK automotive manufacturers have struggled financially in recent times with both car and truck manufacturers struggling to survive without the help of larger firms. These problems have slowly seen local truck manufacturers slowly fade away from the Irish trucking scene without any future plans to emerge. This is an issue that hit well known company ERF back in the 1990’s who were eventually bought by MAN in an attempt to quell their financial issues. Despite having a stable owner, the company continued to perform poorly and the entire brand disappeared for good in 2007. With this not being a one-off story, it has meant that smaller local manufacturer’s have died off as they continued to compete with rivals that have much bigger budgets and overall output.

With these factors having dealt a major blow to the independence of truck manufacturers in the British Isles, it has meant that the market is now only filled with large organisations who are able to operate on a large international scale. Although this has helped keep the Irish truck industry healthy in the 21st century, the lack of any notable local manufacturer has seen the industry perhaps lose a bit of charm and character in comparison to 30 years ago. One of the largest truck dealers in Ireland are M&M Trucks. Based in Newry they do business in Ireland, the UK and export all over the world.