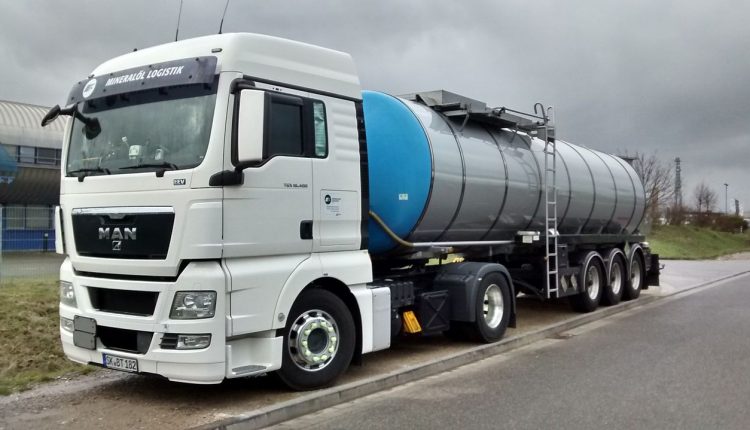 Why is the MAN TGX EfficientLIne so popular in Ireland?

Description: Looking at some of the reasons why the MAN TGX EfficientLine has been so successful in Ireland over the past couple of years

Body: Although many truck manufacturers claim that their vehicle is the best, MAN has been one firm who can back their claims up over the last year or so with some of their trucks having won award after award. In particular, the TGX EfficientLIne has been particularly successful in Ireland having scooped the “Irish Truck of the Year” award back in 2012. Now one year on, the series is coming into the spotlight again and could be seen as another contender for the award.

Although there has been little change in MAN’s line-up this year, many of their series have been refreshed and updated to meet the new Euro 6 regulations coming into force from next year. The tweaks may have meant that some of the mechanical aspects of the trucks have had to change but many drivers across Ireland are keen to see whether the new EfficientLine can live up to the success of the last series. What sorts of tweaks have been made in the new updates and could it have any impact of the success of the series?

Revamped cab. MAN has been busy adding small touches to many areas of the new Efficientline and the cab has been no exception. Like before, there are three versions of the cab ranging from the XL to XXL versions. As per usual, each cab comes with at least one bunk bed for drivers on long journeys and also comes equipped with extra connections for in-car accessories and a re-designed computer system with features such as cruise control, ECS and satellite navigation. The XXL cabin also now has standing room of 2.1m to help improve access inside the vehicle making it one of the largest commercial cabs available on the market.

Improved safety. As with any vehicle, safety is a huge concern for truck drivers and MAN has added several new additional features to the entire TGX franchise. Alongside some of the usual assists such as cruise control and stability control, the vehicles now have an ultrasonic sensor which is able to detect nearby objects when the vehicle is backing out of a depot and alert the driver of any unseen hazards. There has also been the inclusion of a video detection system which can recognise when the vehicle strays over the inside white lines on the road and produce a beep to warn the driver.

Improved efficiency. With the Euro 6 regulations coming into play, there have been some tweaks to the series to help it conform to the new regulations. The main changes are to the exhaust system which now contains particle filters and catalytic converters to help improve the environmental efficiency of the vehicle when running. There have also been some tweaks to the engine design which aim to combat excess fuel consumption and excessive CO2 emissions.

At the heart of things, the MAN TGX EfficientLine has stuck to the same formula that helped it picked up many of its accolades and the changes made to the vehicle highlight the need for greater efficiency in the industry and could certainly help the series win more awards from the Irish trucking industry over the next year or so.