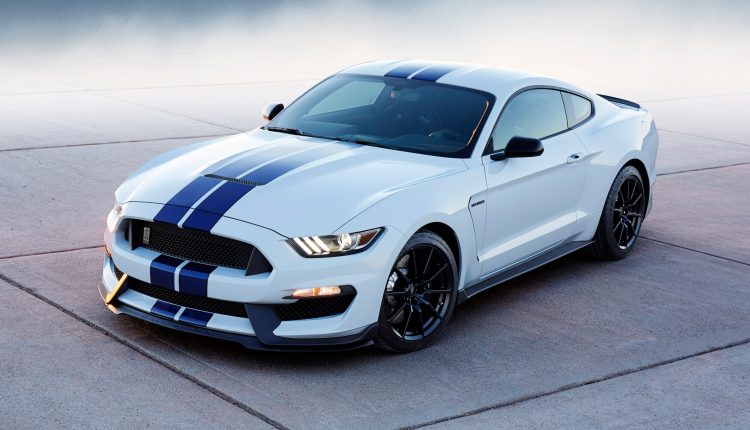 Buying a car is never an easy decision to make as it is a big purchase which is often going to need to last for several years at a time. It means there are lots of things to be considered before putting the deposit down on a car. Out of all these aspects, nothing is more important than making the decision between buying a brand new car for getting one that has some mileage on it.

This choice is not often an easy one to make as both have their strong and weak points which could have a strong influence on what you may want from a car. For example, if you want a car just to get to and from work may, you may want something cheap to run rather than splashing out on a brand new vehicle. On the other hand, if you want a BMW car that you want to enjoy at the weekend, you may want something that rolls straight out of the factory rather than an older spec model. So what the better option to choose?

Well, most people will always opt to go for a brand new model knowing that they are the first ones to ever drive it. Of course, this is certainly an easier option to go for considering that it is brand new with zero mileage increasing its chances of being reliable on a day to day basis. On top of that, models straight from the factory come with all the latest equipment and gadgets which you chooses meaning you can effectively customise their car to suit your own needs or desires such as for business or driving the family about throughout the week.

These factors might make for example new Audi cars seem like a logical choice but used cars may present you with better opportunities in the long run. For starters, they are much cheaper to buy than cars sitting in the showroom. Most cars lose half their value within the first year so buying a vehicle that is four or five years old could be much better value than a similar model sitting in the showroom. Alongside that, should a used car ever break down, there are likely to be many more spare parts available for that model meaning that it shouldn’t be a problem to fix. With parts also being cheaper to buy, it means that maintaining the car itself will be cheaper if things go awry.

In the current climate, buying a car is something that ideally will only need to be done once in a blue moon and should be a choice that won’t need to be made for several more years. As much as used cars can be a cheaper option and help save valuable pennies, splashing the cash on a newer model without any faults may help save money in the long run and ensure that you have the right cars for your needs each and every day.