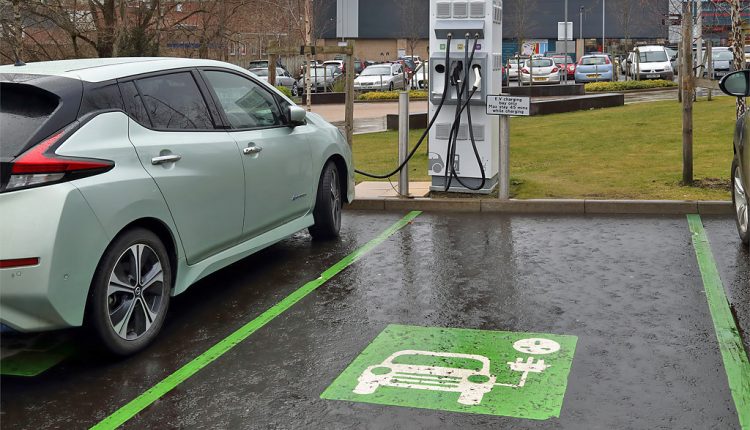 Electric vehicles are slowly beginning to become more common on UK roads. Data from Statista shows how new car registrations by fuel type changed in the years 2016 to 2020.

While 2.31 million new cars were registered in the UK in 2019, the number of registrations dropped the following year significantly to 1.63 million. In 2016 the numbers were considerably higher with 2.69 million new passenger cars registered. According to some reports, new car registrations had dropped to a 30-year low in 2020.

The coronavirus forced most of us to stay indoors. Since nobody really knew how long the pandemic was going to last and what the effects were going to be, many people not only decided against buying a new car – second-hand car sales also decreased. Reportedly, used car registrations sunk by 30% in 2020 and according to estimations by the financial website This is Money.co.uk, the impact of the coronavirus cost the industry £20billion. The website reports that in the previous year car dealers had sold 1.9million more vehicles than in 2020.

However, even though car purchases decreased, used cars were still very appealing to buyers during the pandemic. As soon as car dealers were allowed to open their doors to the public again, many buyers decided to purchase approved used cars instead of choosing brand new models. Additionally, instead of replacing older used cars, many consumers chose to add a second or third vehicle.

New car registrations by fuel type in the UK

While electric car registrations have surged, other fuel types were registered less often. Here are some facts according to research by Statista:

These trends are expected to continue with new government policies like the ban on new petrol/diesel cars. In November 2020 the Prime Minister, Transport Secretary and Business Secretary had announced that sales of new petrol and diesel cars were to be banned by 2030. This could lead to a sharp increase in electric car registrations in the next few years. The cars will gradually be phased-out through a 2-step process. In step 2 the government will require all new cars and vans to be zero-emission vehicles from 2035.

Exporting Cars: What You Need to Know

How Switching to HVO Fuel Can Cut Your Emissions