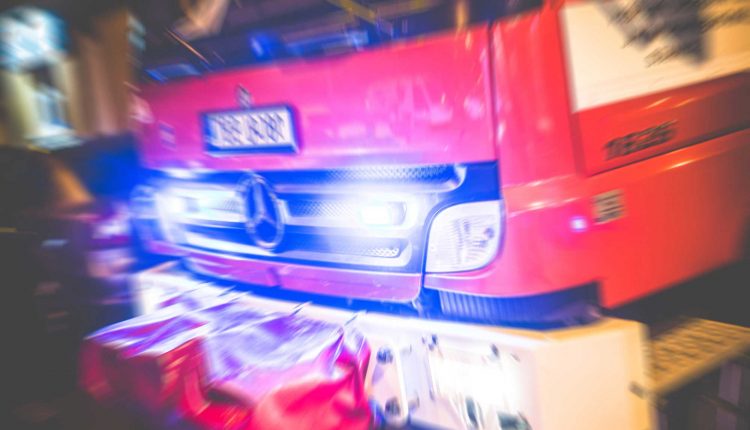 Statistically speaking, British roads are among the safest in history. Since 1979, according to government statistics, the number of fatalities in reported road accidents has shrunk by more than a third, from 6,352 all the way down to 1,784 in 2018. This trend has been driven by a number of factors. Cars themselves have gotten safer, for one thing. But so too have attitudes. Thanks to a cultural shift, it is no longer considered acceptable for a driver to get behind the wheel while drunk.

With that said, this happy downward trend has stalled slightly in recent years. Over the last decade, the number of fatalities has remained roughly constant. In 2012, the figure was just slightly lower, at 1,754. Of course, when you factor in the change in population and the resultant increase in traffic overall, the conclusion is a positive one: you’re less likely to be involved in a fatal accident than you were last year. Things are getting better – but the pace of improvement is slowing (largely because we have a high bar to improve upon).

If we break it down by country, we find that English motorists accounted for the vast majority of these deaths, at 1,521. Scotland, Wales and Northern Ireland each recorded a relatively measly 160, 103 and 55 deaths each, which is broadly reflective of their respective populations. Brake provides a detailed breakdown of the findings.

Who is most likely to be in a road accident?

Perhaps unsurprisingly, the statistics show that young people are more likely to be involved in accidents; they account for 7% of licence holders, but 20% of those killed or seriously injured. In recent years, there has been a slightly uptick in the number of people older than sixty involved in road traffic accidents. This is to be expected, however, in a country with an aging population.

What about Severe Injuries?

Road fatalities might have fallen, but what about severe injuries? The figures show that 25,511 people were seriously injured in Britain, out of a total of 160,597 casualties.

There’s reason to be cautious when treating severe injuries over time, as the methodology through which such injuries are recorded changed significantly in 2016, with many of the injuries once categorised as ‘slight’ now being treated as serious. The safer things get, it seems, the more sensitive we are to things like injury.

Fatalities are less subjective, and thus represent a better measure of road safety over time. Statisticians can compare police reports with death registrations and reach this conclusion quite easily. On the other hand, data from hospitals, surveys, insurance companies and no-win no-fee solicitors reveals that many casualties of road traffic accidents are never reported to the police.