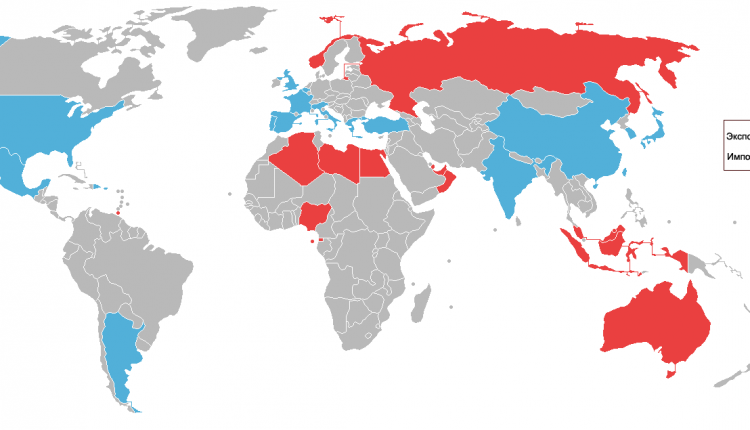 A look into the best region for truck exporting in Northern Ireland and Ireland.

Over the years, there have been thousands of used trucks for sale that have gone to waste across Ireland and Northern Ireland as haulage firms look to get rid of older models in place of newer models that are up to date with current regulations. Instead of taking unwanted trucks to the scrapheap, more and more people are turning to truck exporting to get rid of their vehicles as users and companies in other parts of the world look to get their hands on any vehicle they can.

More often than not, trucks that are exported to a foreign country are to regions where companies can’t afford the latest models or are in need of a particular type of vehicle. Even though this may require sending a machine to the other side of the world, the truck exporting business is one that can solve problems for both the buyer and the seller no matter what their predicament may be. However, where do most of the trucks get sent to?

Africa. Although many African countries suffer from high inflation and poor infrastructure, buying imported trucks is still cheaper than buying brand new ones from the showroom. This is a problem that has hit many countries meaning that truck exporters in Ireland have been able to profit by shipping off any unwanted trucks to the poverty-stricken countries. In a region where roads are often sand or dirt, trucks are also much more likely to cope with the demands and challenges of poor conditions meaning that they can be a valuable asset across the continent.

Caribbean. It might seem like an unlikely destination for truck exporters but the varying conditions of the Caribbean islands makes having a truck a necessity in those parts. Many of the islands are not only covered by dense jungle but can also be fairly hilly meaning that goods vehicles in the area need to be powerful alongside holding large amounts of cargo. By importing trucks fresh from the British Isles, it means that some of the former Commonwealth nations have vehicles built for their needs and that match the road regulations in their respective countries.

Far East. Like with the Caribbean, the thick jungles and difficult terrain of SE Asia makes it a place where having a truck is especially important for haulage firms in the region. However, one problem that some Asian countries have is that they are unable to buy trucks made by European manufacturers such as Scania or DAF meaning that they have to import vehicles from areas such as the UK and Ireland where they are on sale to the public. This need has since allowed for truck exporters in both Ireland and Northern Ireland to find business and sell to distributors across the Far East.

With there being several large markets for the likes of 7.5 tonne lorries exporters to cater for in the world, the industry is Ireland and Northern Ireland is set to grow as they find a need to meet the increasing demand of poorer nations that grow economically stronger year after year.