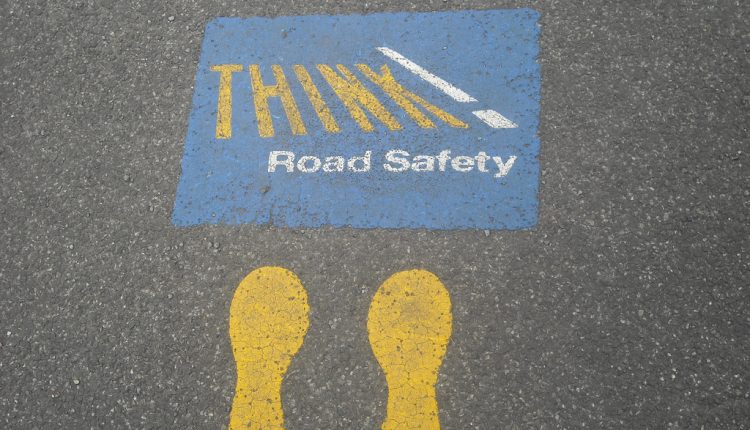 As easy as it may seem, driving still poses a risk of hazards to our health and our lives on the odd occasion.Reading about fatal accidents on the roads is an all too common sight and the result is usually due to poor knowledge of road safety techniques. Being a safe driver isn’t a difficult thing to do and is done just by controlling a few aspects. This includes:

Speed – Speed is often one of the main reasons why people crash and receive serious injuries. The speed limits of 30 or 40mph in urban areas and 60/70mph in the countryside were implemented because these are often the top limits as to which we can maintain control of the car. It’s always a good idea to stick within these limits as they are put in place to maximise safety in certain areas especially in the countryside. Ireland is predominantly a rural country which means many country roads are narrow and have tight bends. Driving around these areas at high speed is extremely dangerous with hazards on either side of the road meaning that sticking to the speed limits is essential at all times.

Be Alert – With hazards always lining the roads, it means that drivers will always need to be alert behind the wheel and avoid any distractions no matter where they might come from. For example, electronic devices such as mobile phones are one item that can be a massive distraction especially if we are talking to someone on the phone. Being on a call can distract our eyes and ears so it’s best to leave any calls until you stop or pull over if it is an urgent matter. Alongside that, driving along when you are tired is also a big problem. Our reactions speeds and attention span dwindles the more tired we get so making a trip late at night should only be done if the driver is wide awake and fully alert.

Mechanical Checks: Sometimes accidents aren’t always caused by the driver but the car especially if it has a mechanical issue that is lurking. It only takes a small problem such as a flat tire or worn brakes to affect the base issues of a car such as its handling or ability to stop. If these issues are unattended, it can lead to some serious problems and elevate the risk of an accident. Rather than taking a chance, it is always a smart idea to check tire pressures, brake pads and the oil level to check that the car is running ok and that it won’t prove to be a risk to drivers.

By following these basic safety tips, it will help reduce the chances of an accident significantly further down the line and ensure that you always get from A- B without any major dramas or issues.