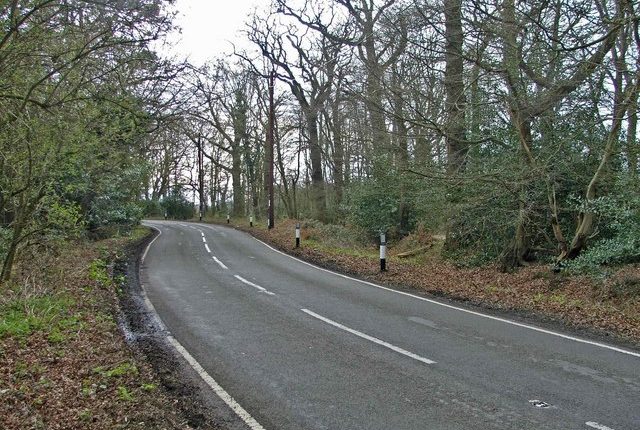 The Biggest Changes to UK Roads in 30 years

Life comes at you fast, if you don’t stop to take a look around once and a while, you might miss it. Wise word from everyone’s favourite 80’s film character Ferris Bueller.

It’s a philosophical line which becomes more apt every day that goes by, and its one that the RAC have taken to heart this year. After 30 years of creating the company’s annual “Report on Motoring” they’ve decided to look back at how things have changed in the world of motoring over this time.

It’s quite a startling piece of work, with things which we take for granted as essentials today, not in place 30 years ago. We’ve gone through and highlighted some of the biggest differences that have happened over the last three decades below.

Nowadays, not wearing a seatbelt means that modern cars will literally make loud beeping noises at you until you clip in. But backtrack a few decades and suddenly things look very different. Here is an excerpt from the report which highlights this…

“When asked in 1988 what safety features motorists would particularly look for the next time they bought a car, 29% said rear seatbelts.”

Whilst this seems surprising now, it wasn’t actually made a requirement to wear a seatbelt whilst driving a vehicle until 1991, therefore riding in a car with no seatbelts was not that alarming nor even surprising!

I think we can all agree that on the whole, this legislation has the best intention in mind for every motorist.

The cost of petrol

This is a topic of conversation which will get most motorists blood boiling. The public are willing to accept a moderate increase at the pumps, however it has to be said that fuel prices have gotten a bit out of hand over the last few years.

We don’t have to go back to the previous millennium to find that prices were a lot cheaper than they are now. The average cost of one litre of petrol was 76.34p in October 2003 compared to 131.14p in October 2018. This wasn’t even the height of the price increase, in 2012, average fuel prices hit record highs of 142p per litre of unleaded and 148p for diesel. A steep rise, and one that motorists have no choice but to pay.

Things have gotten better in this respect as of late however, with the average price as of January 2019, clocking in at 119p per litre of unleaded and 128p per litre of diesel.

There are reports that recent developments in the global cost of oil should bring prices down further, but as of late the forecourts and passing this cost onto consumers.

Over the last few decades, there has been a concerted effort from the government and road safety activists to make the UK’s roads safer and therefore slower.

The first major step towards implementing procedures to help this happened in 1992 when the UK’s first speed camera was introduced on the A316 over Twickenham Bridge in Surrey.

Whilst these speed cameras served a purpose, motorists soon became wise to their locations, which would allow certain motorists to slow down in time to avoid getting caught whilst still driving dangerously.

This practice paved the way for the average speed camera, the first of which was installed in Scotland in 2005.

Cameras were not the only measures being introduced to get drivers to slow down. In 2007, Portsmouth became the first city to introduce a city-wide 20mph speed limit on all residential streets. This practice was taken up in the first London Borough – Islington – in 2011.

It’s safe to say a lot has happened to our roads over 30 years. You can check out the full interactive for more details here – http://www.rac.co.uk/report-on-motoring/30-years-of-motoring

Buying your first car: What you need to think about