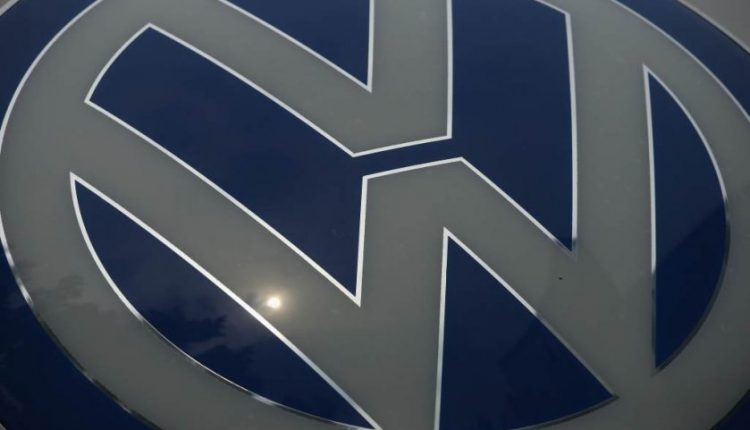 What Impact Has The VW Scandal Had On Share Prices?

In September, the Environmental Protection Agency found that several VW cars featured a ‘defeat device’, which could detect when they were being tested for emissions and change performance accordingly to improve results. However, two months later the scandal deepened, as VW admitted that cheats went further than diesel pollution results to include carbon dioxide and fuel economy too.

While VW said it estimated the ‘economic risks’ of the latest discovery at €2bn (£1.42bn), the German carmaker had already put aside €6.7bn to meet the cost of recalling the 11m vehicles affected by the original scandal. Furthermore, it also faces the threat of fines and legal action by both shareholders and customers.

But what does all this mean for VW’s valuation? Is now the right time to buy VW sharesso you can cash in when they recover in value in the future? Or should investors be looking at other automotive opportunities in firms that might benefit from VW’s weakness.

In the wake of the initial scandal, auto industry analysts said that Volkswagen would suffer a €32bn to €35bn hit. With a pre-tax profit of €14.8bn on global sales of €202m the previous year, the cost of cleaning up after the scandal will probably give VW a blow for the next couple of years.

This doesn’t even take into account the damage done to its reputation, which could cause sales to slump in the medium to long term. Between 2010-2012, auto industry rival Toyota lost $2.8bn dollars from its brand value after a series of safety-related recalls, it wouldn’t take a bit stretch to think that Volkswagen could suffer the same fate.

However, this hasn’t stopped investors from contemplating whether to buy VW shares. Before the scandal broke, they were trading at around €165, but then plunged as low as €92 when investors dumped the stock.

Although this soon recovered to €113, the second wave of revelations caused another slump. In fact, since the crisis began VW has lost nearly €30bn of value. Even so, it could still prove to be a worthwhile investment in a brand that, despite it all, has a reputation for making quality vehicles.

Time to invest in VW?

After attempting to put a price on the VW scandal, UBS also described the company as going from ‘too big to succeed to too big to fail’. On top of that, the bank Berenberg believes the manufacturer could still be worth investing in.

“It is very difficult to forecast legal settlements and, although the headline valuation is very low, the stock is likely to remain volatile with few immediate positive catalysts.”

In contrast, some investors feel that there are still too many unknowns and have begun to look at automotive alternatives like BMW. In addition to its cheap share price, the Munich-based company also offers a generous income payout in the form of a dividend yield of more than 4 per cent. BMW is also moving away from diesel by introducing more electric vehicles to its line-up.

In terms of reputation, BMW’s brand value, which currently sits at over $26bn, is second only to Toyota. Therefore, even if Volkswagen’s stock improves, it could be trailing in the wake of its more upmarket compatriot.

Essentially it depends on whether you want to invest for the long or short term. In the next year or two, competitors might well forge ahead, but investors with an eye on the long term might well want to bank on a VW renaissance and snap up shares now while they are lower.

If you are in the market for volkswagen spares please check out carpartfinder where you can request specific parts for your vehicle.

Volvo FMX In the Hands of a Toddler

What is the state of the farm machinery industry in Ireland?