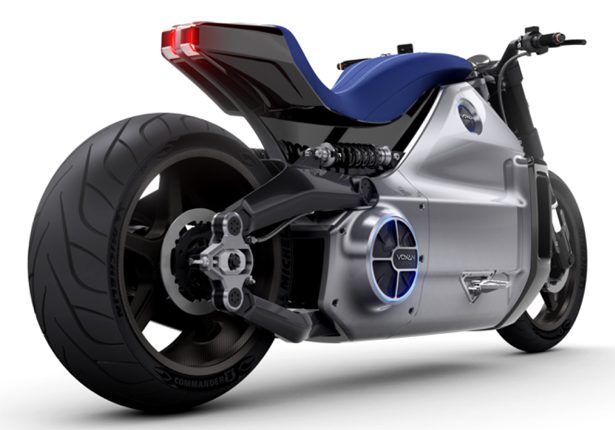 Why Are More and More People Turning to Two Wheels?

They may be seen by many as a dangerous and less practical form of transportation, but motorbikes have seen a huge increase in popularity. More people than ever before are switching to two wheels to get them from A to B. So why the sudden change in popularity? Well, it mainly boils down to the cost.

It’s no secret that travelling by car has become extremely expensive over the past decade. Many people struggle to pay their monthly driving costs and in some cases, people are having to ditch their car and resort to public transportation. In comparison, motorbikes cost a lot less to run.

Motorbikes could be up to 50% cheaper to run

Motorbikes started becoming more popular in 2008 when The Bike Insurer reported a 100% increase in commuter cover. It was reported at the time that motorbikes could be as much as 50% cheaper to run than cars. It was found that the average motorbike could save a commuter over £500 and in some cases over £1,000 in comparison to a standard car. Of course, actual savings will differ depending on both the type of car you usually drive and the type of bike you’re switching it for. However, the savings are pretty staggering.

When you look at the cost of motorbikes, there are some fantastic deals out there. The initial cost is also generally cheaper than a car, particularly if you opt for a second hand bike from a company such as Metropolis Motorcycles. The company offers an excellent selection of both new and used bikes at competitive prices. Then once you have the bike, the running costs are a lot more affordable than a car.

It isn’t just the running costs that are encouraging people to switch to motorbikes either. The cost of actually learning to drive can be really expensive these days. It is cheaper to learn to ride a motorbike than it is to learn in a car. They are also easier to get to grips with so there isn’t the same level of worry when it comes to potentially failing the test. Combine this with the great deals and cheaper running costs and it isn’t hard to see why so many people are opting for two wheels rather than four.

Scooters have also increased in popularity over the past few years. It was reported by the BBC in 2012 that people were starting to ditch their cars in preference for scooters thanks to their low running costs. However, another thing the article pointed out was the safety aspect of choosing a motorbike or scooter.

If driven carefully, motorbikes and scooters can be a great, safe mode of transportation. However, it is no secret that each year there are a lot of motorbike accidents. This is largely caused by reckless driving. While the risk of accidents is always a worry, the majority of motorcyclists do drive carefully. Overall it isn’t hard to see why two wheels are becoming more popular than four. There are many benefits of riding a bike over a car and the low running costs are just one of them.